According to a Reserve Bank of India (RBI) report, Digital transactions in India are set to rise four times by 2021. 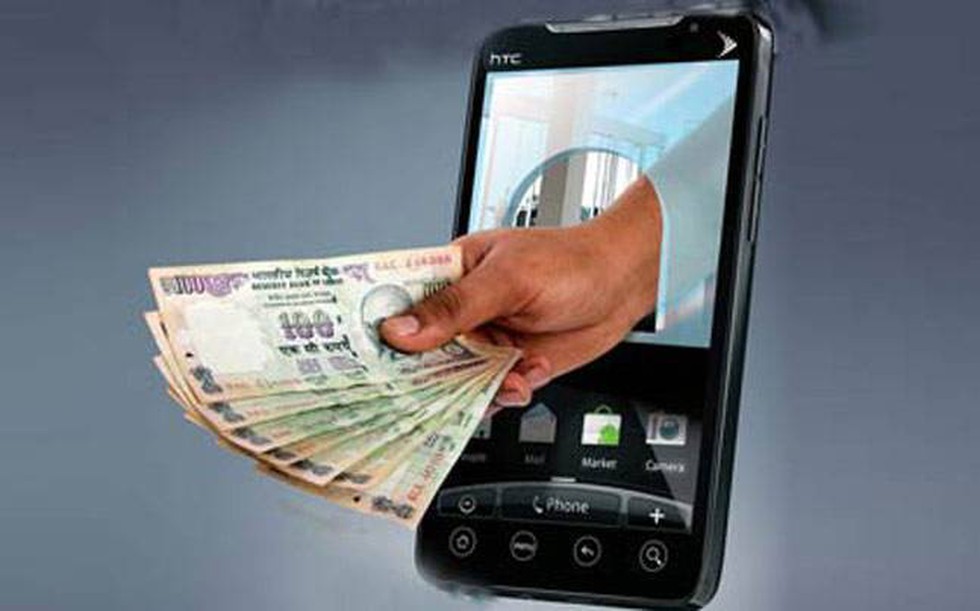 The Maharashtra Pollution Control Board has sought an explanation from the Dehu gram panchayat for around 4,000 dead fish, mostly mahseer, were found floating in the Indrayani river last week. The cause of this incident was the release of untreated sewage in the river. 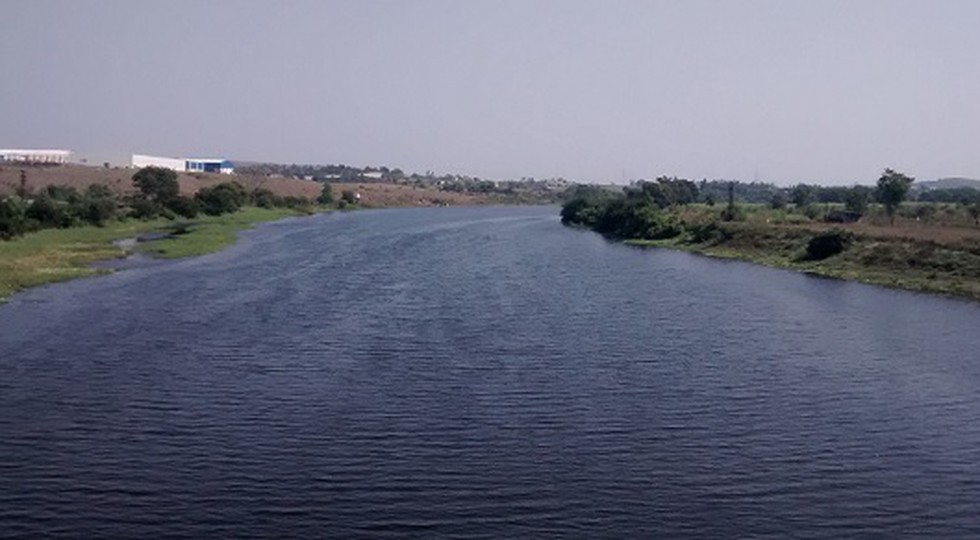 During the two-day ministerial meeting in Karuizawa, Japan, Group of 20 Environment Ministers agreed to adopt a new implementation framework for actions to tackle the issue of marine plastic waste on a global scale. 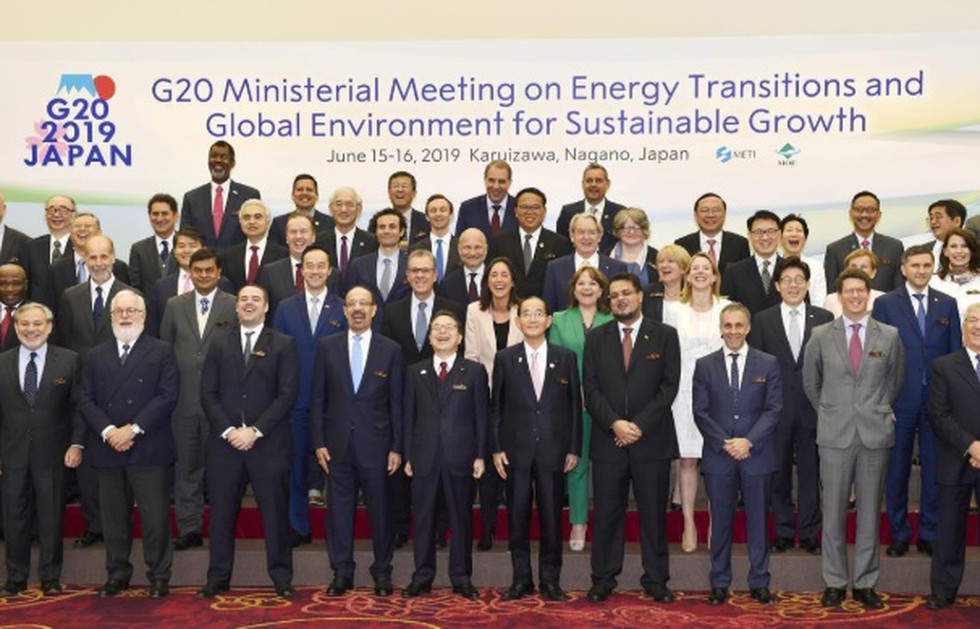 The Ugratara Temple, in Guwahati, Assam, organised a special darshan of 34 hatchlings of the rare black softshell turtle as these hatchlings will be reintroduced into the wild. 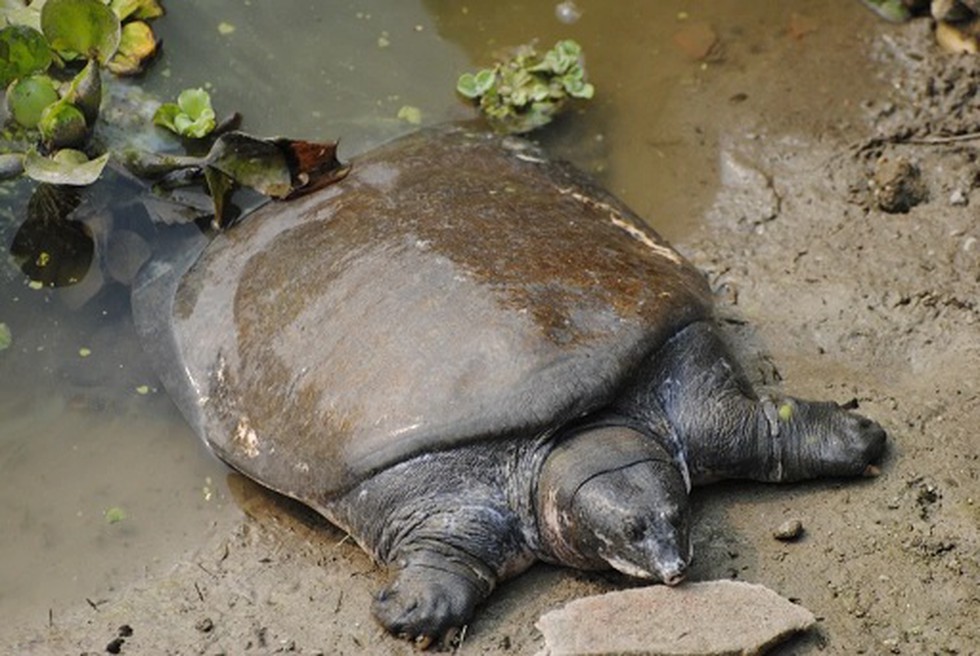 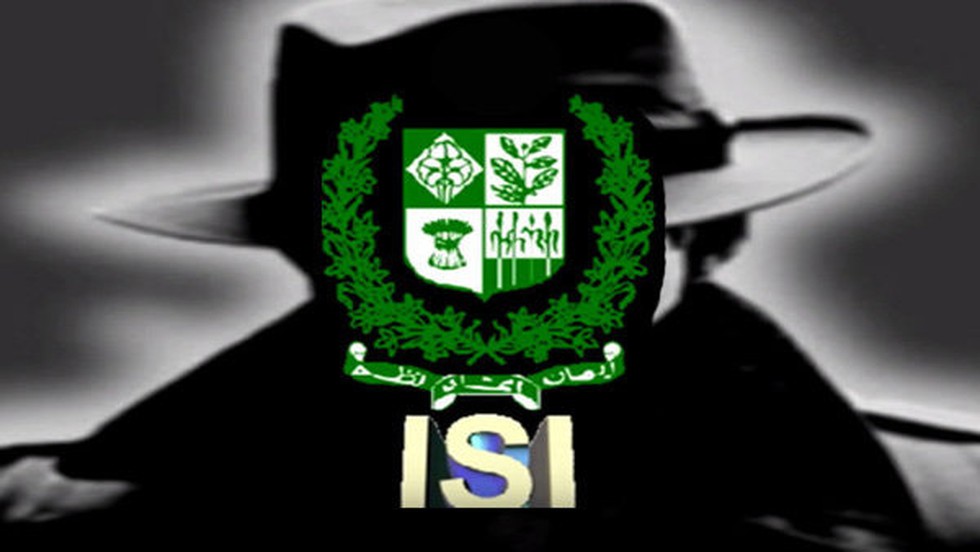 TRADE WAR AND OPPURTUNITIES FOR INDIA

According to a study by the Commerce Ministry, the ongoing trade war between the US and China offers an opportunity to India for boosting exports of as many as 350 products. 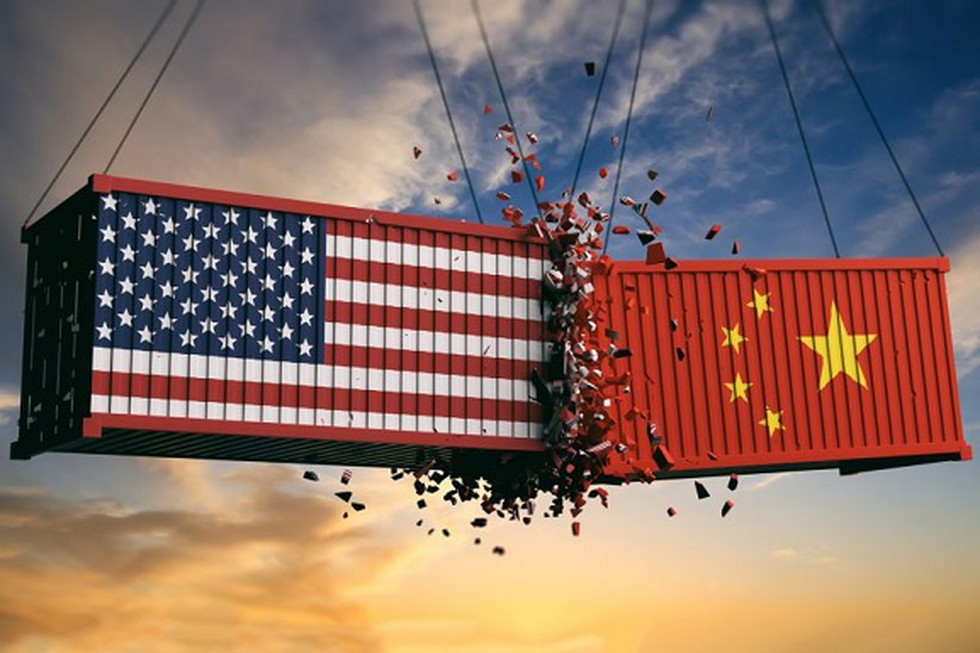 Key highlights of the study:

World Day to Combat Desertification and Drought is being observed on June 17, 2019 with the theme “Let's grow the future together”. 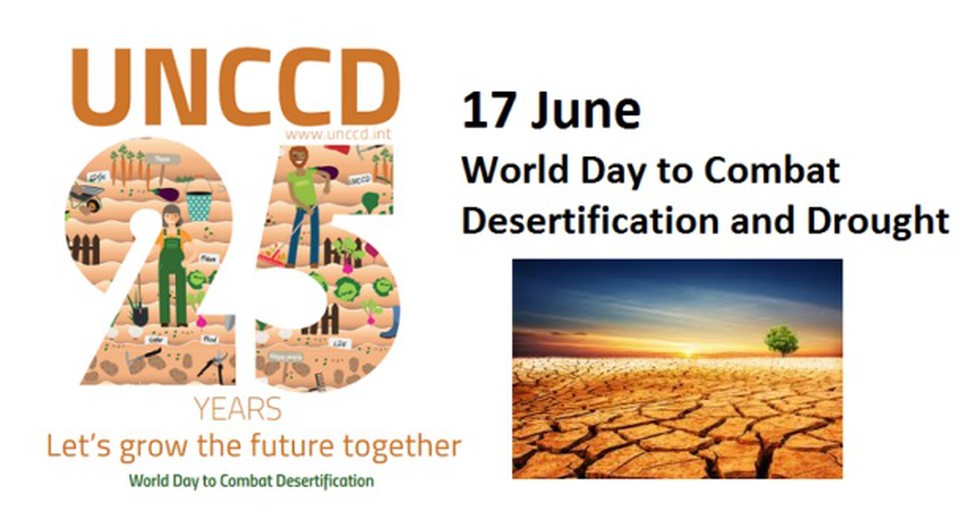 Desertification according to United Nations:

The One Health concept

For prelims and mains: One health concept- background, features, need and significance.

The World Organization of Animal Health, commonly known as OIE (an abbreviation of its French title), summarises the One Health concept as “human health and animal health are interdependent and bound to the health of the ecosystems in which they exist”.

Is it a new concept?

The philosophy of One Health recognises inter-connectivity among human health, the health of animals, and the environment.

Circa 400 BC, Hippocrates in his treatise On Airs, Waters and Places had urged physicians that all aspects of patients’ lives need to be considered including their environment; disease was a result of imbalance between man and environment. So One Health is not a new concept, though it is of late that it has been formalised in health governance systems.

Why it has received renewed interests?

As human populations expand, it results in greater contact with domestic and wild animals, providing more opportunities for diseases to pass from one to the other. Climate change, deforestation and intensive farming further disrupt environment characteristics, while increased trade and travel result in closer and more frequent interaction, thus increasing the possibility of transmission of diseases.

For prelims: about WCDD- theme and significance.

For mains: what is desertification, causes, effects, Concerns and measures needed to prevent?

Context: World Day to Combat Desertification and Drought is observed on June 17 every year.

The World Day to Combat Desertification and Drought 2019 theme is ‘Let’s Grow the Future Together’ (Reflecting on 25 years of progress and envisaging to the next 25) encouraging people against depleting the land of its inbuilt resources.

Desertification and the Sustainable Development Goals:

The 2030 Agenda for Sustainable Development declares that “we are determined to protect the planet from degradation, including through sustainable consumption and production, sustainably managing its natural resources and taking urgent action on climate change, so that it can support the needs of the present and future generations”. Specifically, Goal 15 states our resolve to halt and reverse land degradation.

About UNCCD: Established in 1994, the United Nations Convention to Combat Desertification (UNCCD) is the sole legally binding international agreement linking environment and development to sustainable land management. The Convention addresses specifically the arid, semi-arid and dry sub-humid areas, known as the drylands, where some of the most vulnerable ecosystems and peoples can be found.

Main reasons that cause desertification in India are:

One Nation One Election

For prelims and mains: One Nation One Election- need, challenges associated, concerns and significance.

Context: PM Modi calls for all-party meet on ‘one nation, one election’.

But, why it is difficult to go for simultaneous elections?

For simultaneous elections to be implemented, Changes to be made in Constitution and Legislations:

Amendments needed in the following articles:-

Mains Question: Analyze the feasibility of holding simultaneous election in India in the near future?

‘Dead zone’ in the Gulf of Mexico

For prelims and mains: location of Gulf of Mexico, about dead zones and eutrophication.

Context: Scientists from the National Oceanic and Atmospheric Administration and Louisiana State University have predicted that this spring’s record rainfall would produce one of the largest-ever “dead zones” in the Gulf of Mexico.

What are dead zones?

Unoxygenated “dead zones” appear in waterways wherever algae are overfed by runoff from human activities such as urbanization and agriculture – a phenomenon called eutrophication.

What caused dead zone in Gulf of Mexico?

The dead zone in the Gulf of Mexico, fueled by the nutrient-laden water spilling from the mouth of the Mississippi River, is the second-largest in the world.

It blooms every summer, when warming waters accelerate the metabolisms of microorganisms, and it is expected to get even worse as the climate continues to change.

The primary culprits in eutrophication appear to be excess nitrogen and phosphorus—from sources including fertilizer runoff and septic system effluent to atmospheric fallout from burning fossil fuels—which enter waterbodies and fuel the overgrowth of algae, which, in turn, reduces water quality and degrades estuarine and coastal ecosystems.

Eutrophication can also produce carbon dioxide, which lowers the PH of seawater (ocean acidification). This slows the growth of fish and shellfish, may prevent shell formation in bivalve mollusks, and reduces the catch of commercial and recreational fisheries, leading to smaller harvests and more expensive seafood.

For Prelims: Features of PMBJP and Janaushadhi Suvidha.

For Mains: Health facilities for the underprivileged- need and efforts by the government, generic medicines and their increasing popularity worldwide.

Context: The Bureau of Pharma PSUs of India (BPPI) has found 25 batches of drugs of 18 pharmaceutical companies to be of substandard quality since January 2018.

SALIENT FEATURES OF THE SCHEME:

What is a Generic Medicine?

Context: Climate scientists have created a history by installing world’s highest operating weather station at Mount Everest’s Death Zone, including five other automated stations on other parts of the mountain.

Belonging to Arunachal Pradesh and Sikkim, these plants are highly sensitive to climatic conditions like extreme drought and extended exposure to sunlight.

Consisting of both annual and perennial herbs, balsams are succulent plants with high endemism. Because of their bright beautiful flowers, these group of plants are of prized horticultural significance.

Context: ISRO is planning to build a permanent space station for itself, possibly in the next five to seven years.

What Is the International Space Station?

The International Space Station is a large spacecraft in orbit around Earth. It serves as a home where crews of astronauts and cosmonauts live. The space station is also a unique science laboratory. Several nations worked together to build and use the space station. The space station is made of parts that were assembled in space by astronauts. It orbits Earth at an average altitude of approximately 250 miles. It travels at 17,500 mph. This means it orbits Earth every 90 minutes. NASA is using the space station to learn more about living and working in space. These lessons will make it possible to send humans farther into space than ever before.

How Old Is the Space Station?

How Big Is the Space Station?

The space station has the volume of a five-bedroom house or two Boeing 747 jetliners. It is able to support a crew of six people, plus visitors. On Earth, the space station would weigh almost a million pounds. Measured from the edges of its solar arrays, the station covers the area of a football field including the end zones. It includes laboratory modules from the United States, Russia, Japan and Europe.

Why Is the Space Station Important?