Rural Electrification Corporation (REC) has been designated as nodal agency for the Saubhagya scheme.

The scheme aims to achieve universal household electrification in all parts of the country.

Scope of the Scheme:

Mains Question: Electrification, in contemporary times, is a basic human necessity. With reference to the Saubhagya scheme, examine the feasibility of a national universal electrification program.

Context: The Supreme Court on December 12, 2018 extended the deadline for the submission of claims and objections by individuals excluded from the first draft of the Assam National Register of Citizens (NRC) to December 31, 2018.

The Assam government released the final draft of NRC on July 30, 2018. The list incorporates names of 2.89 crore people out of 3.29 crore applicants. The names of 40.07 lakh people have been left out.

The National Register of Citizens (NRC) is a list that contains names of Indian citizens of Assam. It was last prepared after Census in 1951. Assam, which had faced an influx of people from Bangladesh since the early 20th century, is the only state having an NRC.

The Assam government on July 30, 2018 released the second and final draft of the state’s National Register of Citizens (NRC). The draft includes the names of Indian citizens who have been residing in Assam before March 25, 1971.

Context: India has handed over to Myanmar the first 50 houses built by the country for the displaced minority Rohingya Muslims in the restive Rakhine province.

India signed a development programme for Rakhine State in Myanmar late last year which was designed to assist the Myanmar government in Rakhine State to build housing infrastructure for displaced persons.

They are an Ethnic group, mostly Muslims. They were not granted full citizenship by Myanmar. They were classified as “resident foreigners or associate citizens”. They speak a dialect of Bengali and not Burmese. Ethnically they are much closer to Indo-Aryan people of India and Bangladesh than to the Sino-Tibetans of the Country.

Few years ago, religious and ethnic tensions between the Rohingya Muslims and the Rakhine Buddhists (who make up the majority of the population in Myanmar) escalated into widespread, deadly rioting. Hundreds of thousands were forced to flee. Since then, ongoing violent attacks have forced even more people to leave their homes.

What Are Britain’s ‘Golden Visas’?

For Prelims and Mains: What are Golden Visas, who can avail them and why they have become controversial?

Context: The UK government has put on hold plans to suspend “golden visa” category in reference to its use by super-rich foreign nationals, including Indians, to acquire fast-track settlement rights in Britain.

What are Golden Visas or Tier 1 Visas?

They provide a faster route for wealthy investors coming from outside the European Union and Switzerland to settle in Britain. The program was introduced in 2008 to attract wealthy foreign nationals willing to invest large amounts of capital in Britain.

To qualify, foreign nationals must put down a minimum of 2 million pounds (around $2.5 million) as an investment in Britain. Such an investment in United Kingdom bonds, share capital or companies allows investors to apply for permanent residency within five years.

Billions of pounds have poured into London over the past decade, following an influx of global elites who have benefited from the program. The visa program has always had its critics, with anticorruption campaigners railing against Britain’s openness to ill-gotten riches from overseas and the foreigners who invest them.

A survey found that the scheme brought limited economic benefits because most of the investors had bought fixed-interest loan securities known as gilts, meaning that they were effectively loaning the government money instead of investing in the country.

For Prelims and Mains: OSIRIS-Rex mission and facts on asteroid bennu.

Context: NASA’s OSIRIS-REx spacecraft has discovered traces of hydrogen and oxygen molecules — part of the recipe for water and thus the potential for life — embedded in the asteroid Bennu’s rocky surface. 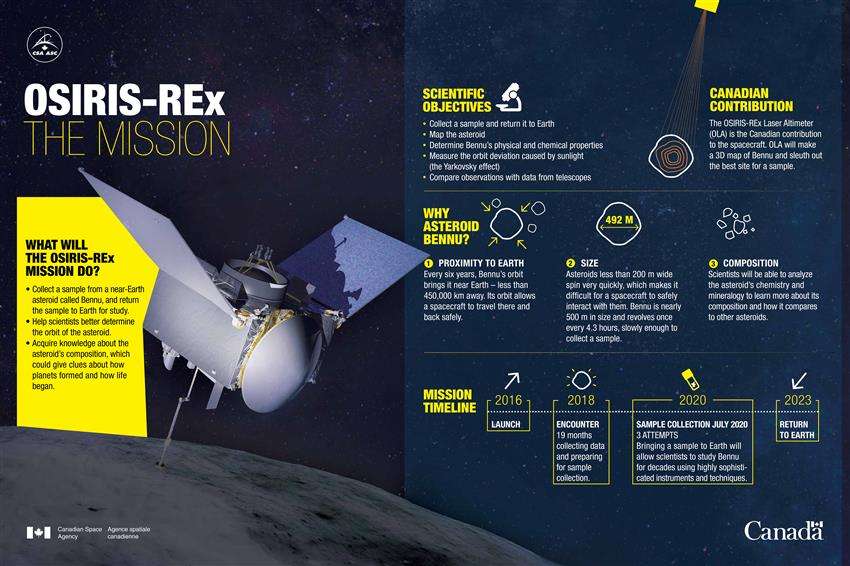 Why was Bennu chosen?

Bennu was selected for a the OSIRIS-REx mission from over 500,000 known asteroids, due to it fitting a number of key criteria. These include:

Proximity to Earth: In order for OSIRIS-REx to reach its destination in a reasonable timeframe, NASA needed to find an asteroid which had a similar orbit to Earth.

Composition: Bennu is a primitive asteroid, meaning it hasn’t significantly changed since the beginning of the Solar System (over 4 billion years ago). It is also very carbon-rich, meaning it may contain organic molecules, which could have been precursors to life on Earth.

Additionally, Bennu is of interest as it is a Potentially Hazardous Asteroid (PHA). Every 6 years, Bennu’s orbit brings it within 200,000 miles of the Earth, which means it has a high probability of impacting Earth in the late 22nd Century.

For Prelims and Mains: Features, awardees and significance of the award.

Context: An Indian private project, HelpUsGreen is one of 15 ground-breaking projects from around the world that has won this year’s UN climate action award.

About ‘Momentum for Change’ initiative:

Momentum for Change is an initiative spearheaded by the UN Climate Change secretariat to shine a light on the enormous groundswell of activities underway across the globe that are moving the world toward a highly resilient, low-carbon future. Momentum for Change recognizes innovative and transformative solutions that address both climate change and wider economic, social and environmental challenges.

To promote manufacturing of electric and hybrid vehicle technologyand to ensure sustainable growth of the same, Department of Heavy Industry is implementing FAME-India Scheme Phase – I [Faster Adoption and Manufacturing of (Hybrid &) Electric Vehicles in India] from 1stApril 2015.

The scheme was initially up to 31st April 2017, has been extended up to 31stMarch 2019 or till Notification of FAME-II, whichever is earlier.

FAME India is a part of the National Electric Mobility Mission Plan. Main thrust of FAME is to encourage electric vehicles by providing subsidies.

Vehicles in most segments – two wheelers, three wheelers, electric and hybrid cars and electric buses obtained the subsidy benefit of the scheme.

Context: The Indian Navy has inducted its first Deep Submergence Rescue Vehicle (DSRV) System at the Naval Dockyard in Mumbai. With this, the Indian Navy joins a select group of naval forces in the world that boasts of this niche capability.

Context: India’s first Jean Monnet Centre of Excellence, established by the European Union, was recently inaugurated at the Department of European Studies (DES) in Manipal Academy of Higher Education (MAHE).

Who is Jean Monnet? A French political economist and diplomat, Jean Monnet was influential supporter of European unity and is considered as one of founding fathers of European Union. He also has been called “The Father of Europe” by those who see his innovative and pioneering efforts in the 1950s as the key to establishing the European Coal and Steel Community, the predecessor of today’s European Union. 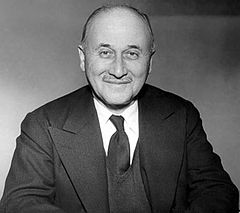 The theme of World Health Day is: Universal health coverage: everyone, everywhere.

What is Universal Health Coverage?

Universal health coverage (UHC) ensures all people, everywhere, can access the quality health services they need without suffering financial hardship. It is a fundamentally political goal rooted in the human right to health. It is also one of the smartest investments any country can make.

Akademik Lomonosov is the world’s first “floating” nuclear power plant (FNPP). It is coming up in Russia.

Key facts: An FNPP is basically a mobile, low-capacity reactor unit operable in remote areas isolated from the main power distribution system, or in places hard to access by land. They are designed to maintain both uninterruptible power and plentiful desalinated water supply in remote areas. 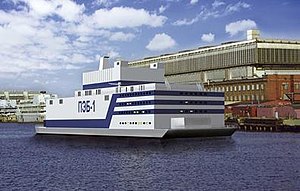